What is a shoelace untied superstition?

There are many beliefs about untied shoelaces, some of which are funny and some scary.

This article will dive into the origins of these superstitions and offer up explanations for why they may exist. I’ll also give you a few different examples to further illustrate each one.

There are many superstitions about shoelaces, but the most common is that:

If your shoelaces come undone, it’s a sign that you’re less loved by one parent and more loved by another.

If the shoelaces on a person’s shoes came untied during a walk, this was considered to be an indication that his or her father loved him or her more than their mother did.

The superstition on the right side of your shoe is that it means you are being praised. So if the right lace comes untied, it could mean that someone is saying good things about you.

If the left lace of your shoe comes undone while walking, then it means someone is gossiping behind your back.

If the right and left laces come undone simultaneously, then it means that nobody can help but bad luck for you. It could also mean that the negative energy (-) of one lace is canceled by the positive energy (+) of the other. 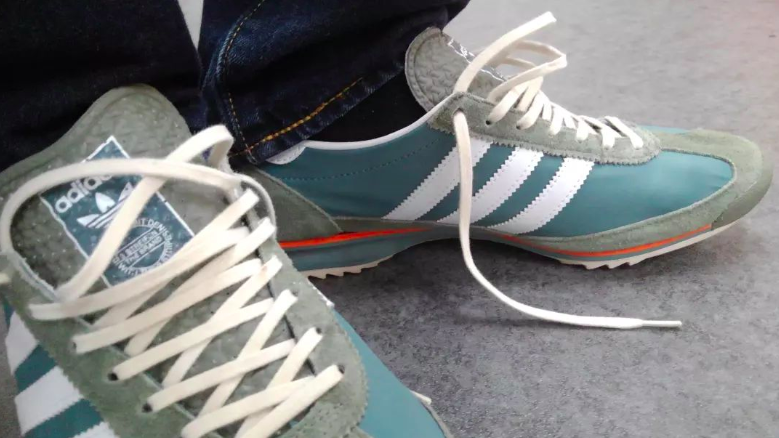 The superstition of tying someone else’s laces dates back to ancient times when the power of knots and strings was believed to be strong enough to ward off evil spirits.

In fact, for many years it was believed that the evil eye could be nullified by tying a knot in a string; and then handing it over to the person whose eye you wanted to protect.

Another widespread superstition is that if you tie up someone else’s lace, then it can fulfill your wish. It is believed that tying someone else’s laces will bring good fortune to the person who ties them up; because they will be able to fulfill his or her wish.

So next time you’re out with friends or family, jump into their shoes and give them a personalized touch!

It was a common belief that if your shoelace kept coming untied; it meant you were about to receive good news or fortune. This superstition was so widely held that it made its way into the literature.

In the 17th century, when someone had loose laces; it was taken as an omen of a disaster or misfortune coming their way. It could mean that they would soon die or that they would suffer some kind of loss.

The same superstition also had its interpretation in other cultures such as in Chinese culture; where loosening of laces meant your true love was thinking about you and would soon come to you.

In the 17th and 18th centuries, men who wore lace-up Oxford shoes were considered effeminate. This was because laces represented a moral decline in society, and they were associated with the idea of being unmanly.

4). Making an Entrance to Your Workplace

One of the most popular and widely accepted superstitions is that a person’s first entrance into their workplace should be with a squeaking shoe; suggesting that the person is entering with good luck. This belief is based on the idea that if you start your day off with a positive attitude, it will affect everything that you do during the day.

However, entering with silent shoes is also considered bad luck because it suggests that you’re trying to hide something or keep something important from becoming known to others.

It’s interesting how much this superstition has stuck around through the years—many celebrities and famous entrepreneurs adopt this act as well and believe that by doing so they will be more successful in their careers than those who don’t follow suit. 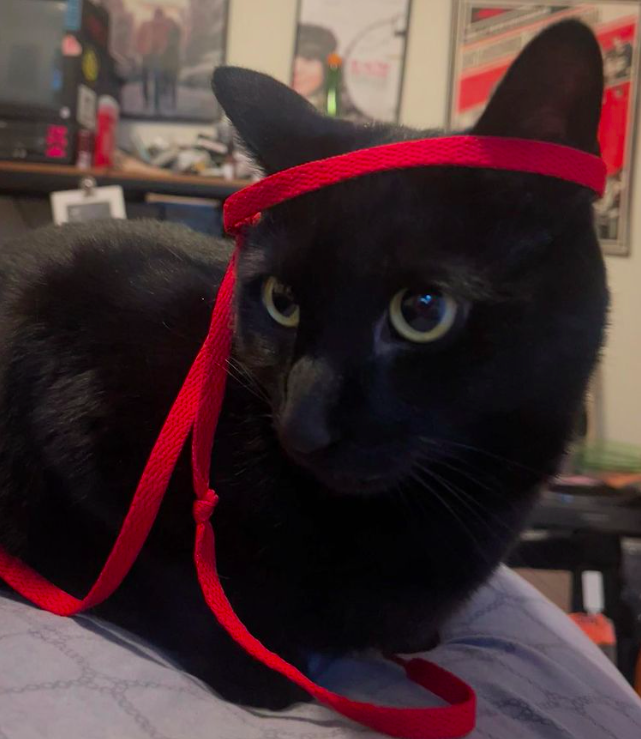 Other Superstitions Related To Laces & Footwear

In ancient times, there was a bizarre belief that if a man cut a piece of lint cotton sheet from his bed and placed it in his shoe, his woman would be unable to sleep with another man. The same would apply to the man himself.

Walking with one shoe on and the other foot bare is a sign of bad luck for an entire year.

Shoes that lie flat on the floor when discarded may be a sign of good luck.

Seeing a beetle crawl out of your shoe is not good. Seeing one crawling over your shoe can be downright chilling—it’s an omen of death.

Buy No-Tie Shoelaces to Loosen the Noose of Superstitions!

Are you a superstitious person? Do you believe in many superstitions such as something bad will happen if your shoelaces come untied on their own?

If so, then you may want to consider buying no-tie elastic shoelaces.

Our no-tie elastic shoelaces are designed specifically to avoid these harmful effects. They use a specially engineered material that does not get tangled, knots, or unravels easily, therefore preventing you from being blamed for any mishap that happens during your activities with them on! 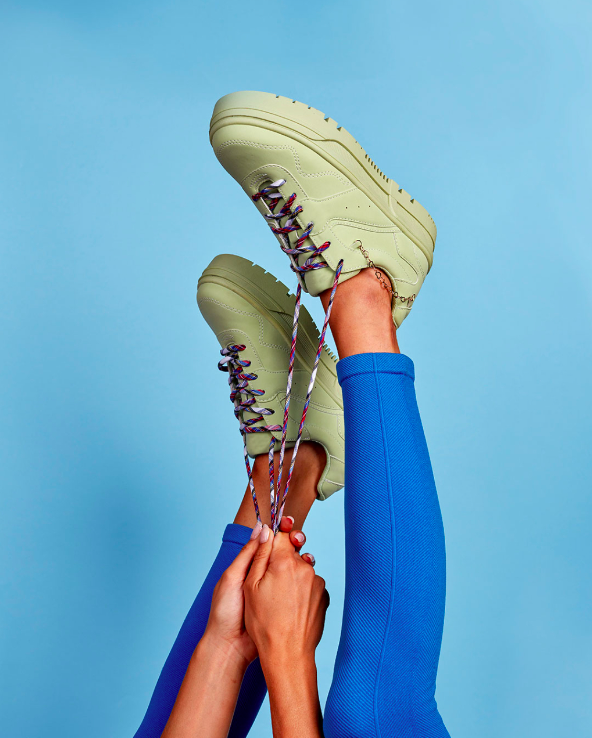 PrevPreviousHow are Shoelaces similar to a Pulley? [Easy Explanations for Students]
NextI Tried Different No-Tie Shoelaces & These Are My Favorites for RunningNext